Menu
Back to home 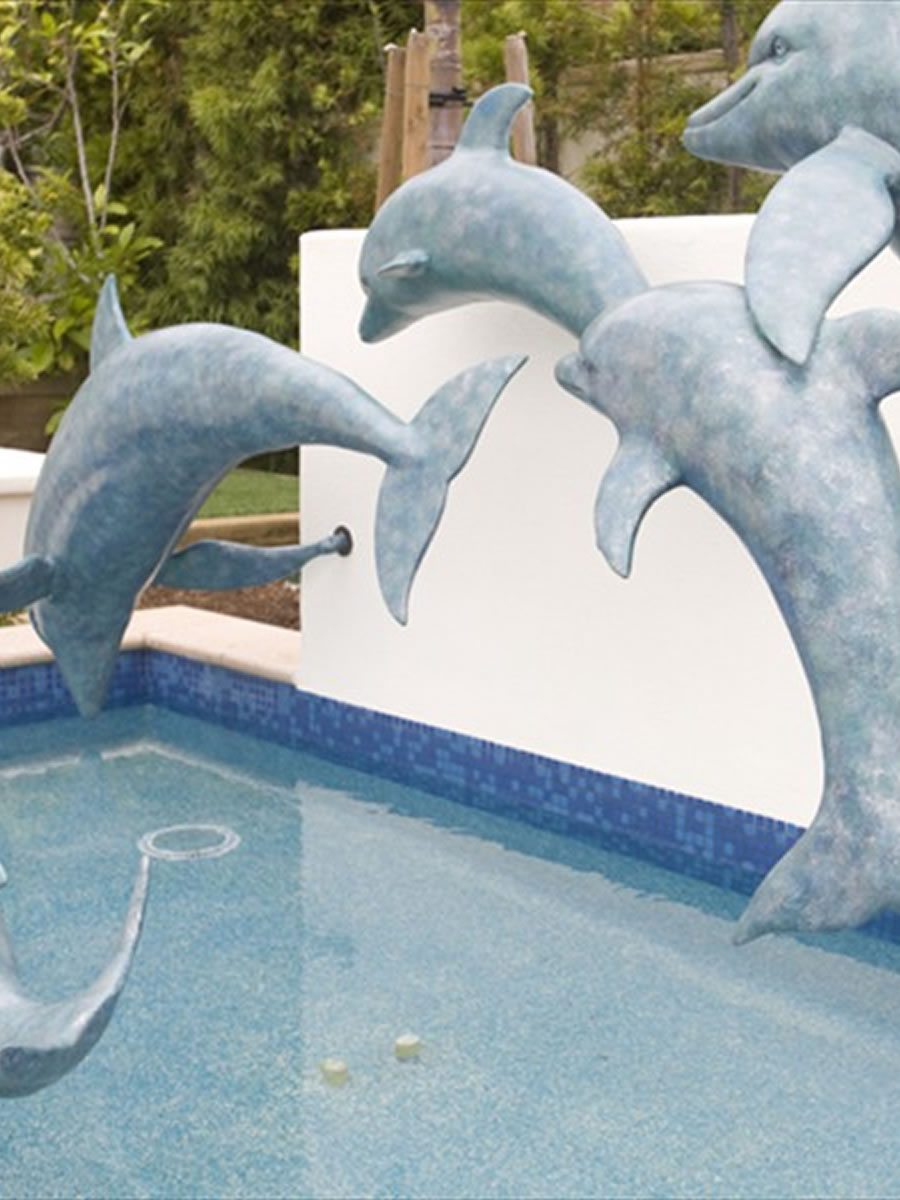 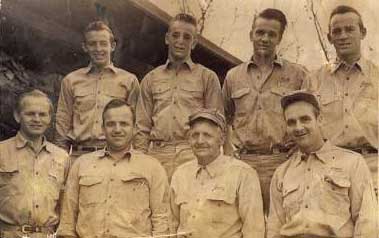 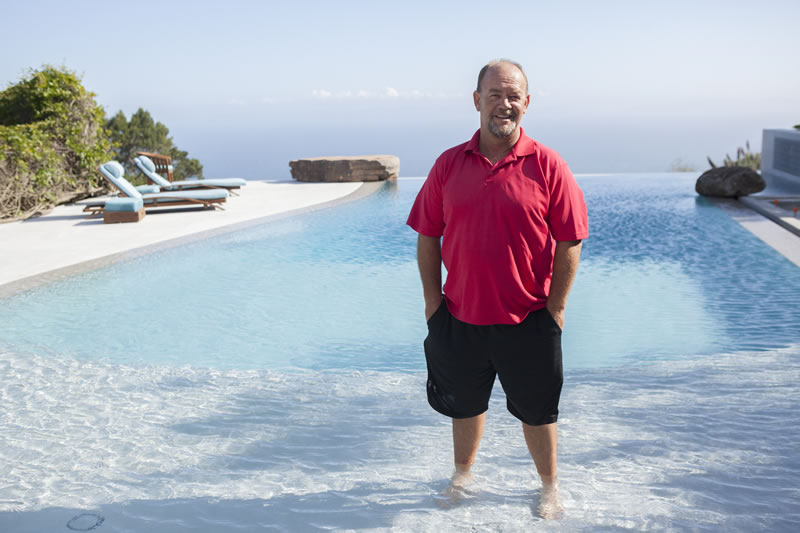 The name Cobabe has been associated with quality, integrity and craftsmanship long before Kevin Cobabe launched Dynamic Pool & Spa Construction Inc in 2001. The year was 1951, it was just after the end of World War II, the brothers Cobabe, (7 of them) started Cobabe Brothers Plumbing in an effort to serve the emerging demand in the South Bay communities of Redondo, Hermosa and Manhattan Beach.

Having been raised in the beach cities himself, John Cobabe, Kevin's father, worked with his brothers in the business to support the needs of his growing family. As a young boy Kevin hung around his uncle’s shop and was instilled with an appreciation of quality construction and the drive of a strong work ethic. Kevin’s Father, John Cobabe, left the family business to get into real estate and follow his passion of Art Collecting. His ventures proved successful as he built the largest collection of Amphora, a line of fine 19th century Austrian ceramic vases, in the United States.

Both trades became major influences on Kevin. Craftsmanship and an Artistic Eye were gifts imprinted on Kevin from his family, and he embraced them. Growing up, Kevin worked as apprentice to both sides of the family business. He took on the family trade in plumbing, and built a reputation as a journeyman who’s skill set and knowledge were unmatched. He also proved to have an eye for detail that put him to work for some of the largest builders and projects in the South Bay. As his father’s Art business flourished, Kevin also traveled the country buying and selling rare collectable's and was immersed in art, design and dimension.

As Kevin began his own family, he followed the example set out by his Father and Uncles and launched Dynamic Pool & Spa Construction with the intent to provide Quality Construction with the integrity of the name Cobabe, and fluid designs to match the needs of each client. And the story continues to unfold. Be it a simple water feature to enhance the mood and atmosphere of a backyard breakfast nook, or a tropical set infinity pool with waterfall spa, rock enclosure, and remote controlled river bed – Dynamic Pool & Spa Construction is and will continue to be, the one company that combines the best of both trades. Quality and Integrity of a first class Craftsman, combined with fluid creativity and eye for artistic detail.